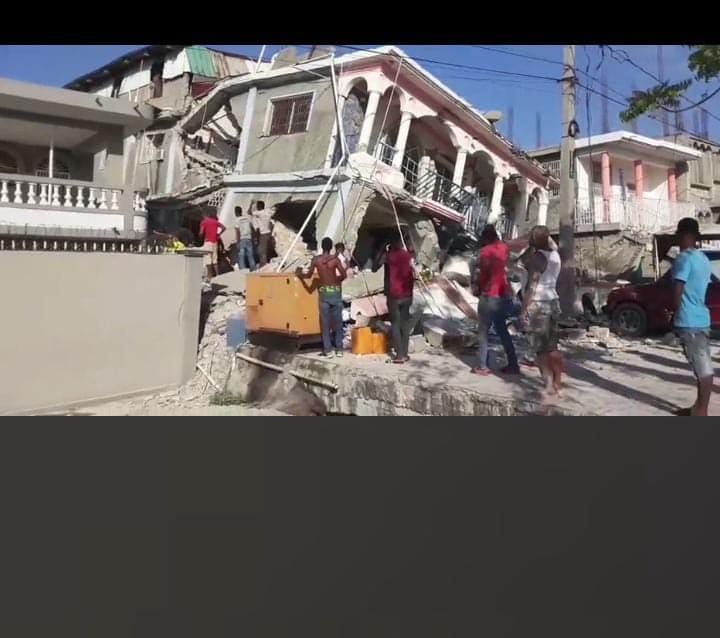 On Sunday members of the Haitian, Green Party spoke to Trahern Crews the Chair of the Minnesota Green Party about the crisis in Haiti and the Black immigration crisis at the border. Members of the Haitian delegation said they condemn the assassination of the former President of Haiti Haiti President Assasinated. Even though they disagreed with him and the current administration about policy issues. Some of those issues pertain to Haiti's independence and too much international intervention in Haitis political affairs. The Green Party of Haiti said that the people of Haiti should decide which is best for the country not outside forces and that they should be working towards sustainability for the country.

Some of the the Green party policies they want to implement are strengthening the local economy in Haiti. Also Haiti is the 2nd least vaccinated country in the world Haiti Vaccination and Covid 19 has exposed why medicare for all is the perfect healthcare policy for countries like Haiti. Addressing climate change which is causing earthquakes and migration which has lead to the situation that we see at the Texas border Hatian/US Immigration Crisis where Haitian immigrants are being abused, deported and whipped due to anti black racist immigration policies in the United States. The delegation from Haiti said the Biden administration much change its racist immigration policies. Members from the Green Party of Haiti said that they don't know when elections will take place because of the  violence in the country.

The delegation also spoke about the history of Haiti and how it was the first free Black independent country in the western Hemisphere.Haitis Independence After Haiti gained its independence it has struggled with poverty because France, with warships at the ready, sailed to Haiti in 1825 and demanded Haiti to compensate France for its loss of slaves and its slave colony. In exchange for French recognition of Haiti as a sovereign republic, France demanded payment of 150 million francs. Now many Haitians and others in international community want to see the debt forgiven. 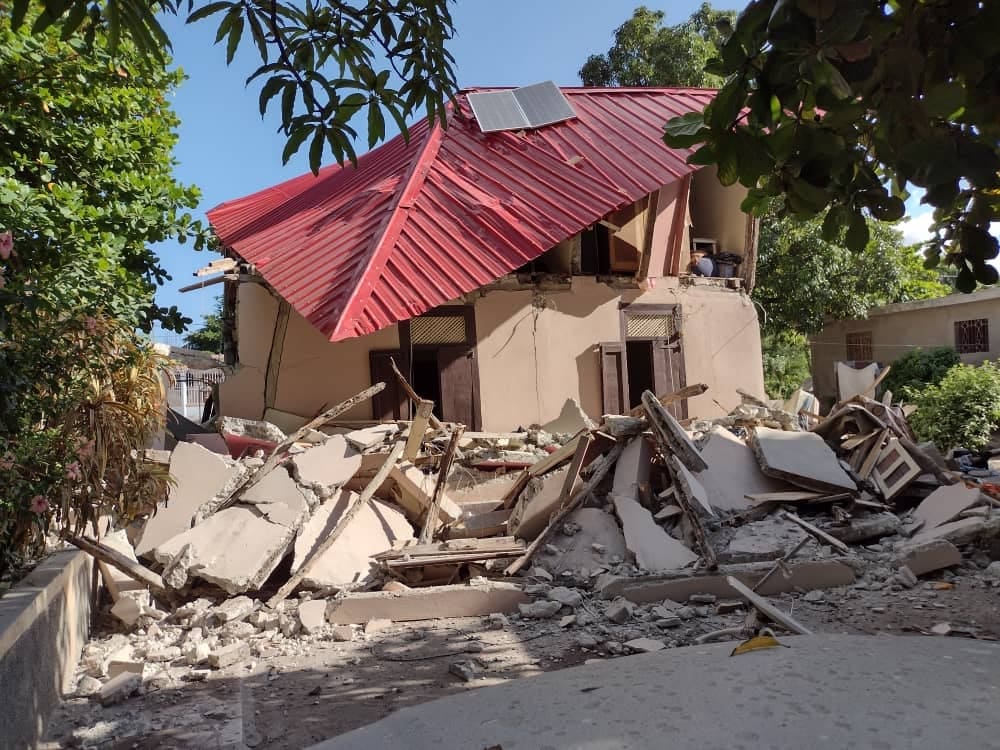