Kati Medford Speaks About Her Run For City Council 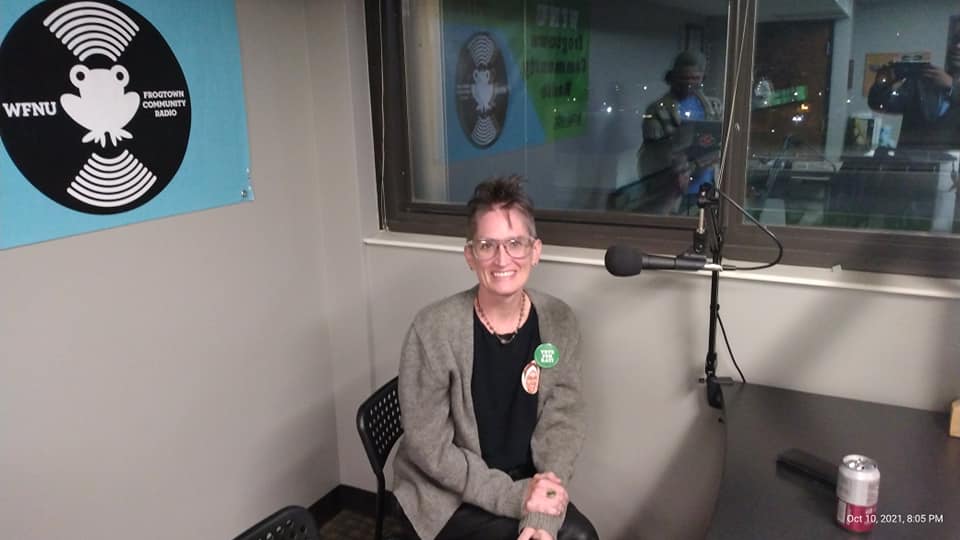 Minneapolis-Green Party of the 5th CD endorsed candidate for the 2021 city council race Kati Medford sat down with The Trahern Crews Show to discuss her campaign. Kati said she supports reparations for the American Descendants of Chattel Slavery and has it as part of her platform. The 5th congressional district which includes the city of Minneapolis is the 4th worse place to live in the country for Black Americans. Kati also supports the Rent Control measure which is on the ballot in this year's election. The other Ballot initiative she supports is changing the charter amendment that will create the department of public safety.

During the interview, Kati Medford said she will champion the Green New Deal for Minneapolis which is being discussed at the municipal level which has been spearheaded by her Green party colleague and City council member Cam Gordon. 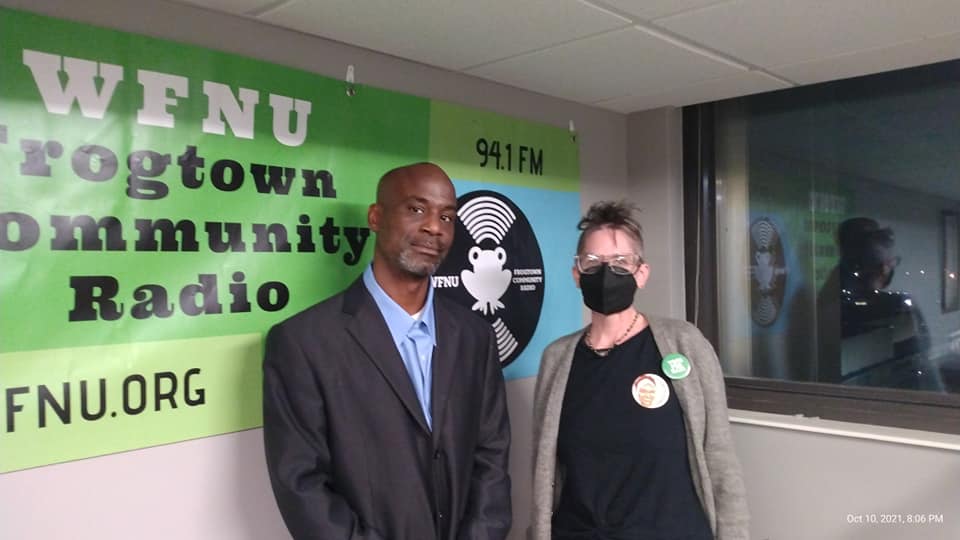 For more information go to www.katiforward13.com