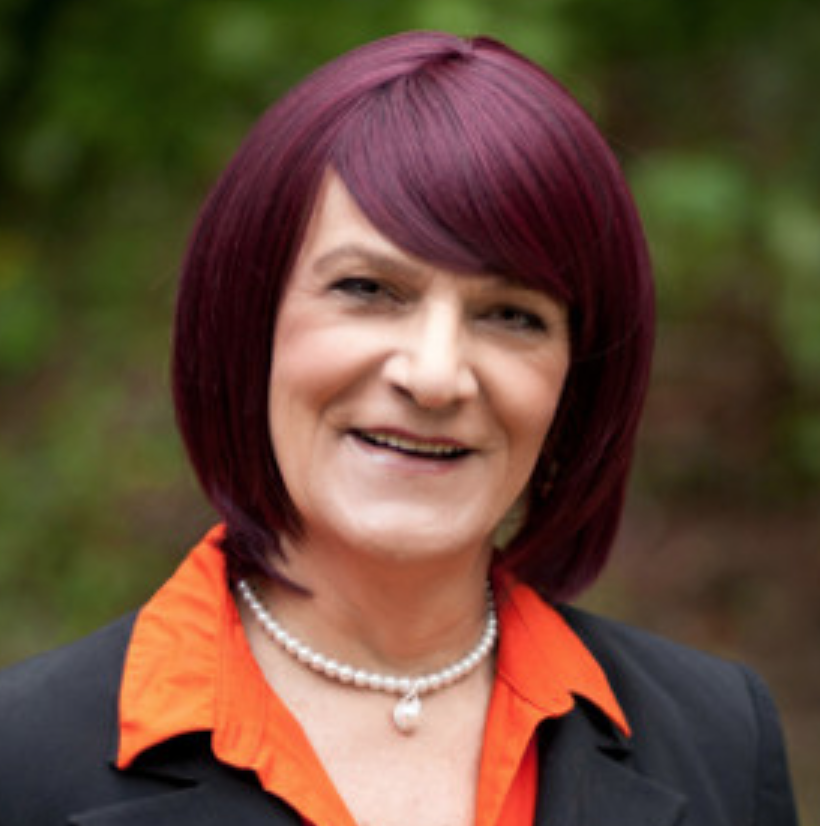 Paula is a member of the working class. She’s worked in manufacturing as a union member and she’s been on strike. We are not rewarding hard work anymore. She understands the experience of working people with wages that can't keep up with the soaring cost of housing, education and health care. She knows we can do better.  Paula is a graduate of the University of Minnesota with a degree in psychology and a second major in computer science. As a full time working mother of three, she had a successful career as a systems analyst with experience in quality assurance, data analysis and process design.

Paula has worked with minor parties since 2014. Her endorsement speech in 2014 focused on the corporate take over of America. She was talking about wealth inequality before Bernie Sanders was so well known. Since leaving the two-party establishment in 2014 she has focused on political process reform and building a political movement that can successfully challenge the politics of wealth and the incumbency lock of the two major parties.

Through two campaigns, Paula has maintained a consistent track record: engaging the public in political process reform and converting military spending to social investment. She focuses on health care and education, two of the fastest rising costs in America. Providing college education and relieving our young people of one-and-a-half trillion dollars in student debt is the best investment we can make in America’s future. They will build the grassroots economy, essential to environmental conservation and restoring competitive market based consumer protections.

We are told we can’t win, but we are winning and the mounting pressure against third parties is clear evidence of that. 70% of Americans say we need a third party: a major step in reforming a political system that has devolved into a virtual autocracy controlled by the corporate monarchy. Her campaigns for US House of Representatives went from 5% in 2014 to 8% in 2016. We see an untold number of write in votes in ambiguous two party challenges.

In Minnesota, home of the third party, the independent vote has grown steadily over the past several statewide elections. The third party coalition is capitalizing on that trend to move to major party status in 2018. That will give ballot access in 2020 to a new wave of candidates and create new incentives for disenfranchised voters to return to the polls, to regain a voice in our democracy.

Website: www.paulaoverby.com
Twitter: @Paula_Overby
Facebook: www.facebook.com/PaulaForSenate
Paula needs your help to get on the ballot! Due to restrictive ballot access  laws minor party candidates are required to collect signatures to even appear on the ballot and they have, get this, two weeks to do it!  From May 22nd - June 5th we need your help to collect 2,000 signatures to give voters real choice at the ballot box!

THANK YOU ALL FOR YOUR HARD WORK GETTING PAULA ON THE BALLOT! 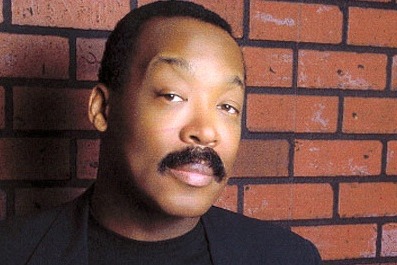 Les Lester is a journalist, author, and teacher who has worked as a community organizer and minister. He has served as the Director of the Youth Development League and is author of the novel “The Awakening of Khufu.” He has taught in Twin Cities and Chicago public schools. The Green Party endorsed candidate says he was compelled to run as a write-in candidate for the 5th Congressional District United States House of Representatives after the incumbent, Keith Ellison, vacated the seat to run for Attorney General on the final day of filing.

“I’m just delighted to be a part of the Green Party, an organization that takes global warming seriously, and a party that realizes I can win. I believe the achievement gap will be narrowed when we, as a society, ensure that Black students get the full history of Black people and not the obscured narrative they currently receive. I also want to ensure that senior citizens in this state, and in the country-at-large, begin to better enjoy their golden years, as we make sure they are relieved of the exorbitant pharmaceutical bills they currently pay. If we take the best of Medicaid and Medicare, we have the ready template of the universal healthcare plan we’ve all been looking for.”

Megan was born and raised in Dubuque, IA. She is the oldest of four, and a child of teachers.

Megan graduated from the College of St. Benedict | Saint John’s University with a degree in Environmental Studies and a minor in Theology. Following college, she lived in the Phillips (Ventura Village) Neighborhood during her year of volunteer service with the St. Joseph Worker Program. During this year, she fell in love with Minneapolis and knew she wanted to build a future here.

For the past decade, she has worked engaging the community around zero waste as an employee of Eureka Recycling where she has worked in customer service, community engagement, and now advocacy. With her organization she worked to stop recent legislative attempts to pre-empt local laws. In 2017 she led the fight against the preemption of plastic bag bans and fees at the state legislature. Megan balances visionary goals with efficiency and wise use of resources so that we care for our most vulnerable community members.

Here are some of her other qualifications and experiences: 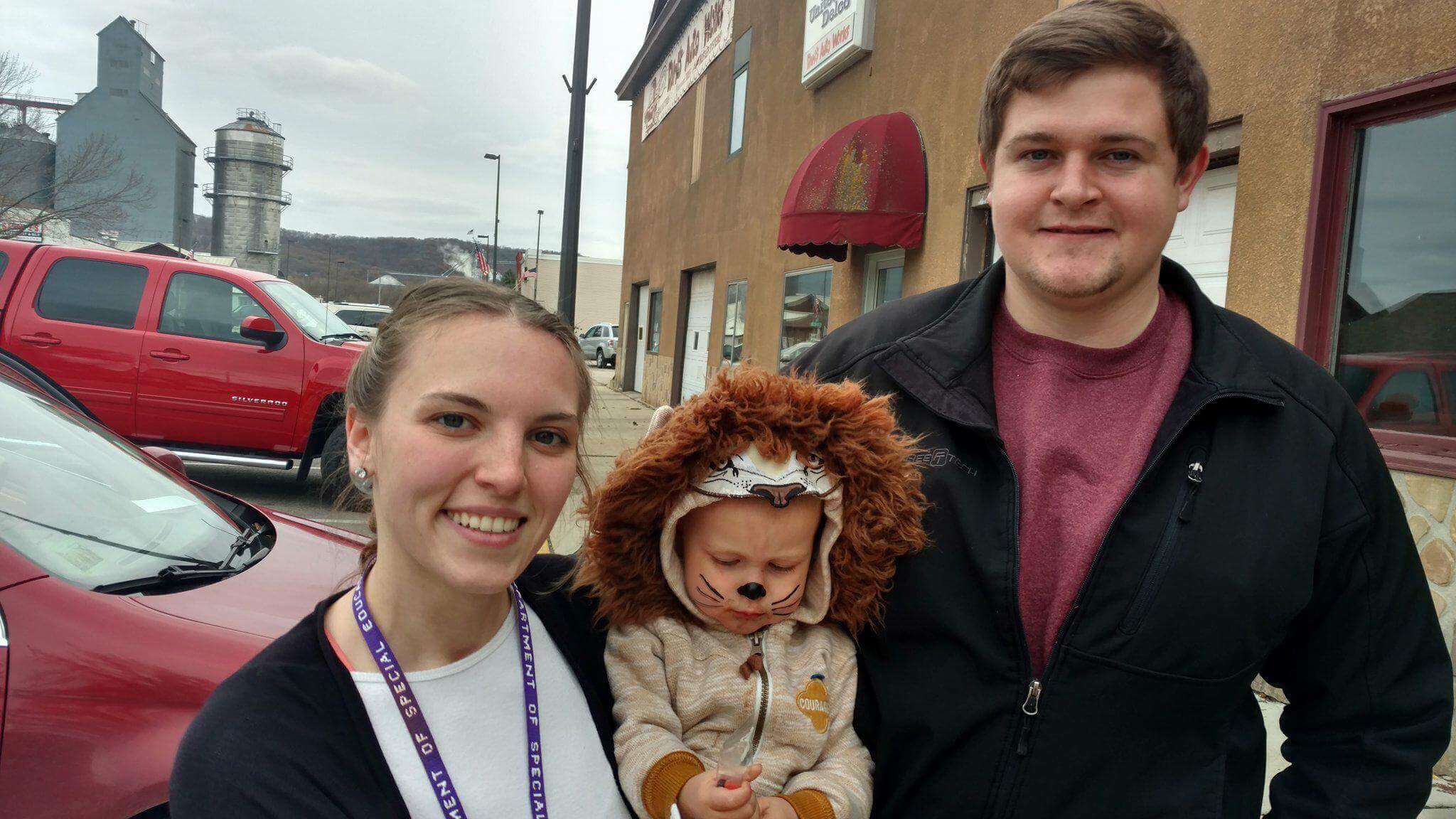 Bryce is a lifelong resident of Lewiston, MN and has a wife (Rebecca) and a two-year- old son  (Arden).   Bryce graduated from Winona State University with a B.S. in Public Administration and a minor in Political Science in May of 2017. He is continuing his education at the University of Illinois at Springfield for a master’s degree in Political Science and is expecting to graduate in December of 2018. Bryce has served in the Minnesota Army National Guard for 5 years where he served as an infantryman, and was honorably discharged in March of 2018. He has gained his work ethic and a unique perspective from his experiences.

Bryce was also an intern for the City of Winona where he assisted the Community Development department in laying the foundation for an entrepreneurial space in the downtown area. This led him to an organization named Community and Economic Development Associates (CEDA), where he assists several rural cities in southeastern Minnesota answer their economic development challenges. He serves in Spring Grove, Mabel, Hayfield, and Rushford Village. He has worked on Dodge County’s Comprehensive Plan and Pine County’s Strategic Housing Action Plan. He enjoys his work because he knows that he is helping to improve the quality of life for rural residents.

Bryce also serves as a councilman for the City of Lewiston, where he serves on the EDA board, Parks and Recreation Committee, and Bicycle Trails Advisory Committee. He has helped foster in road improvement, design economic development strategies, and has prioritized environmental progress in Lewiston. He also serves on the board of directors for the Crossings Center, which is a nonprofit based in Lewiston that aims to make the Lewiston area more recreationally-friendly for both residents and visitors.

Bryce has a drive for helping rural Minnesota because his life has always been contingent on the successes—and failures, of the small cities in southeastern Minnesota. Bryce wants to ensure that small cities are viable amongst the urban giants in the metro that continue to grow. Bryce has always been passionate about public service and asks for your support as he embarks on his journey to be elected as the Winona County Commissioner for District 5. He asks for any support you can give him, whether it be a donation to his campaign, volunteering your time, and most importantly: your vote on Tuesday, November 6th, 2018 (election day) against a 16-year incumbent. It is time for a change in Winona County’s governance.